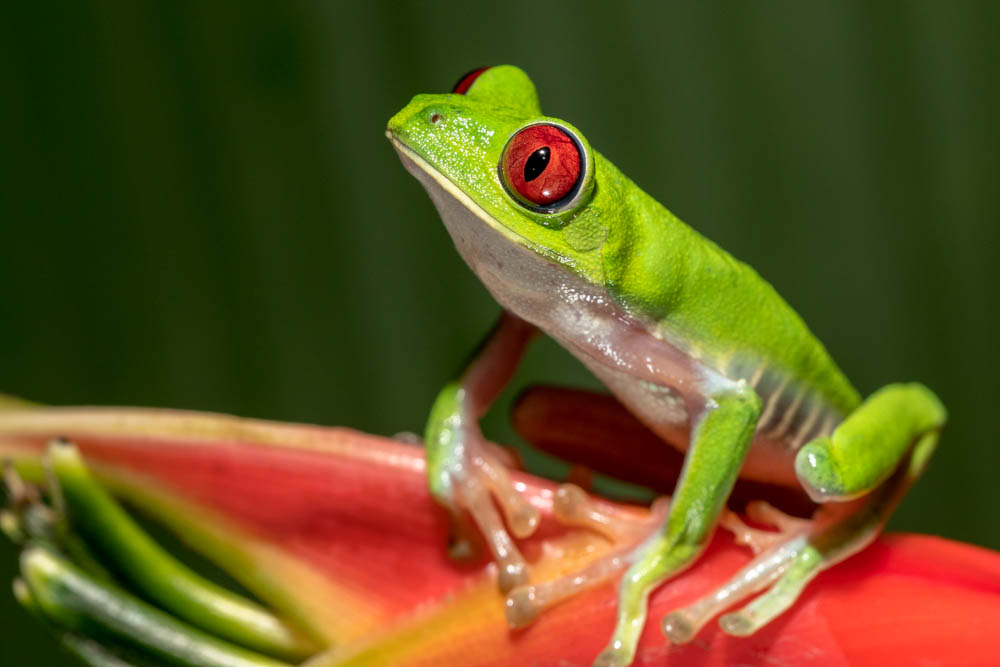 I had the great pleasure of spending a week on in southwest Costa Rica, participating in a wildlife-photography workshop run by Steve & Rose Perry of BackcountryGallery.com.  Anyone who follows Steve’s blog, or YouTube channel, or has read his excellent books knows that he is an incredibly knowledgeable teacher of photography and, specifically, of Nikon camera techniques. For me, it was a great opportunity to focus intensively on photography, surrounded by other photo enthusiasts and accompanied by a master photographer and deeply experienced wildlife guides. Read on, and check out the photo galleries!

We (10 photographers) were based at the beautiful Crocodile Bay Resort near the southern tip of the Osa Peninsula, which is near the southwest corner of Costa Rica.   Steve taught the photography, Rose coordinated the logistics, the resort provided the food (excellent!).  Two sharp-eyed local guides led us on an outing each day, exploring the forests and meadows of the peninsula (or even the grounds of the resort) to find and photograph some of Costa Rica’s amazing wildlife; see the list below.

I snapped over 10,000 photos!  It was challenging to whittle them down; the gallery contains only 1% of the shots. If you’re in a hurry, the “best” gallery has fewer than two dozen photos.

We had stiff weight limits flying into the resort from San Jose, so it was difficult to select a kit that would provide the necessary range but not weigh a ton. I brought the following:

Overall, I’m pleased with the results, with some regrets:

See the ‘zoo’ gallery for one shot of each.